Home / News / Industry News / What are the advantages of liquid ring vacuum pump in ketene production?

What are the advantages of liquid ring vacuum pump in ketene production?

First, the liquid ring pump can run continuously for a long time. Because the transformer oil is used as the circulating medium, the transformer oil can not only generate the oil ring to form a vacuum and lubricate the pump body, so the liquid ring pump not only solves the problem of regular maintenance of the dry pump, but also because of the The pump body itself has few vulnerable parts and has a low failure rate, and can also run without failure for a long time;

Second, the liquid ring pump is an isothermal compression process. Because ketene is extremely unstable, the waste of materials is greatly reduced. Whether it is a W-type reciprocating pump or a spool valve pump, due to the rise in gas temperature during compression, it will produce A large amount of diketene, acetic anhydride and other substances will produce a lot of coke when the temperature is too high; 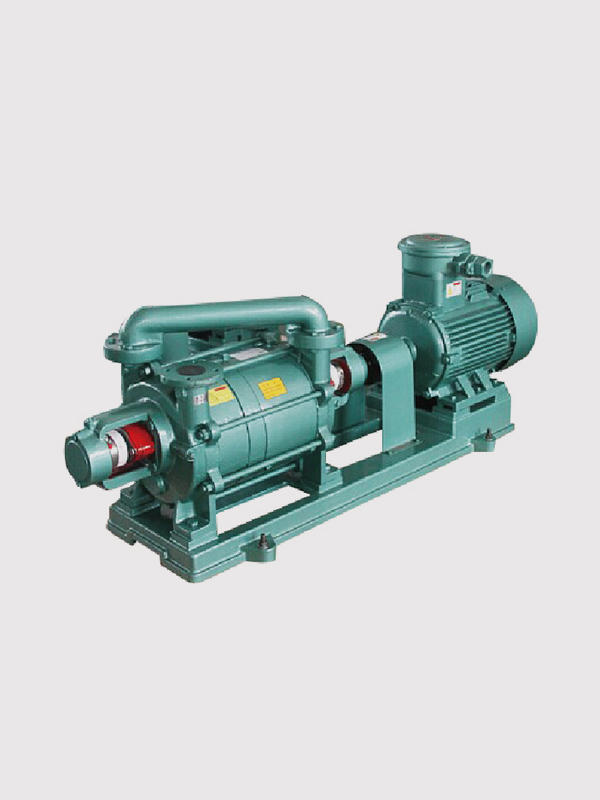 The third is to use the liquid ring pump to produce safer production. It is determined by the working principle of the liquid ring pump itself that it will no longer have the frequent occurrence of cylinder flushing or cylinder leakage like the reciprocating pump, which greatly avoids the danger of cooling salt water entering the system. It also greatly reduces the system vacuum drop or even the leakage of ketene caused by the sudden failure of the vacuum pump;

Fourth, the use of liquid ring pumps is more environmentally friendly, with low noise and less pollution, no need for frequent maintenance, and reduces the efflux of ketene.